Toddler Tantrums in Public // A Case of the Momdays

I always look forward to Fridays. Not because it’s the end of the work week, but because Fridays, most often, means a visit to one of our favorite Tex-Mex spots. But last week, I had to deal with the mother of all toddler tantrums in public and it just threw me for a loop.

Josh and I have been going to this particular spot for a while, before we had kids. We would always sit at our spot at the bar and just hang out, have a margarita (or two) and just enjoy the really good food. I remember after we had Olivia, we were so hesitant to sit at the bar because, OMG we had a baby — we couldn’t possibly sit at the bar!

So began the need to wait for a table. Fast forward a few years and now we have two in tow. Now, Ava has always been a little more to handle than Olivia, and during our nights out, Josh and I would rotate between who ate and who had to keep the baby entertained. It sucked! We could no longer eat as a family. I would have to gobble my food while Josh bounced Ava on his knee.

What made matters worse is that they would always seat us in the middle of the room. We were front and center, ready to put on a show — and we didn’t disappoint. Lucky for us, the past few occasions, we were seated near the bar in a large booth. PERFECT! It was noisy, so it drummed out any noise coming from the girls, and a booth was ideal to keep Ava detained. Those past few times seated by the bar were near perfect.

Then last week, we were seated in the main room, again smack in middle of the room. UGH! Ava was super fussy, didn’t want to stay in her high chair and would just throw the chips I gave her right back in my face. She would screech so loud, and as much as I tried to entertain, she was relentless. I grew so frustrated, that as the waitress came with our food, I immediately asked for a to-go box — I was near tears. I caught a few other parties glancing at our table and it just made me want to run out of the restaurant. FAST! As I bounced Ava on my lap, which at this point she is in full-blown tears, I broke. I grabbed my boxed up food, asked Josh for the car keys and told him we’d wait in the car.

You ever heard of flight or fight? Yeah, well this time mama had enough and she flew out of there so fast the hostesses thought I may be ditching the check. I got Ava in her car seat and I sat in the front and we just sat there, quietly. The tears started running down my face, I was defeated. At this point, of course, Ava is quiet and blabbing away and just back to her cheery self. I sometimes call her a sour patch kid because first she’s sour, and then she’s super sweet.  That didn’t ease the sense of guilt for leaving my eldest and my husband at the restaurant.  They didn’t deserve that — the feeling ate at me for days.

I wanted to be mad at her so bad, but I couldn’t. I was mad at myself for letting the situation get to me. I was mad at myself for not finding other solutions to this situation. I was mad that I wasn’t prepared. Maybe if I had a toy from home, or an activity book for her to doodle. Or I should have noticed that she had a long day, and opted for take out instead and avoided the situation all together.  But is that practical?  Are we supposed to revolve our lives around their schedule or should they adjust to ours?

Who knows? Maybe I should have just given her the phone and saved our dinner. I try really hard to avoid giving my kids the phone to keep them quiet. Of course, sometimes I will pull it out — and you would think in an extreme case such as this it would have been the exception, but I didn’t.

I came across an article about a mother and her tips on keeping her kids behaving in public. It’s a good read and she offers some great suggestions.

One tip we’ve used before is taking her outside and letting her walk up and down the shopping center at the restaurant. Again, it takes away from the family time, but it does calm her down most of the time. On this particular day, it was really cold so that was not really an option.

Ava also likes to scribble, so we usually have some random piece of paper from the car and a pen (has to be a pen, no crayons) so she can doodle. Of course, that was not handy this day. The coloring page and crayolas that the restaurant provides just don’t tickle her fancy. WTH? Only kid I know who doesn’t care for the crayons.

Have you ever had this happen to you? A tantrum in public. How did you deal? 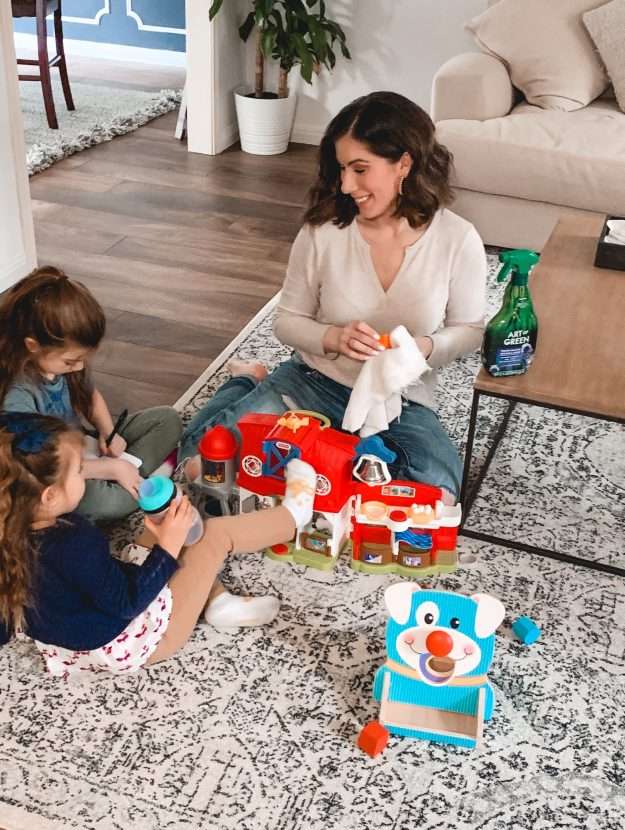 7 Ways To Go Greener in the New Year 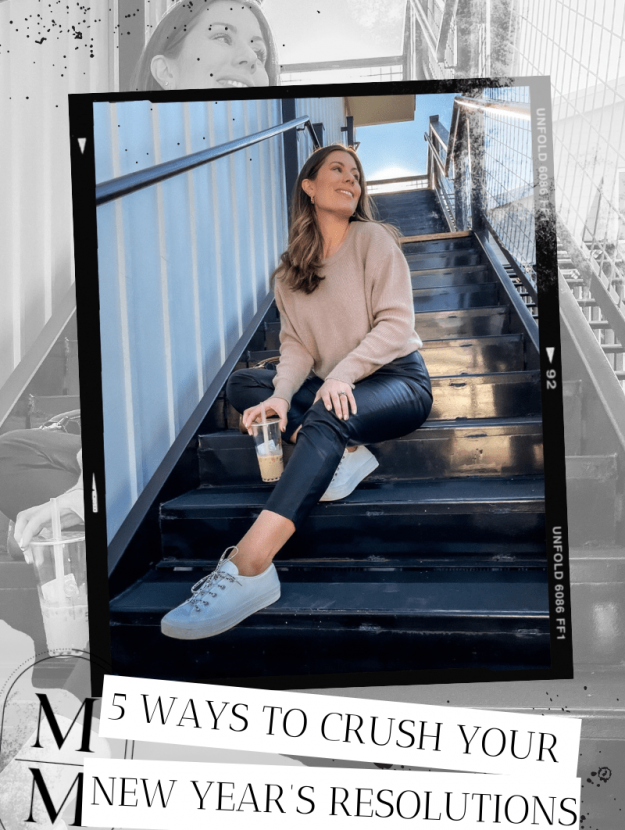